In the rapid prototyping technique stereolithography a computer-controlled laser beam which is positioned through adjustable mirrors, hardens the desired form layer after layer from a liquid synthetic resin that is sensitive to light (Photopolymer).

The necessary build platform, which the model is constructed on, is situated up to 0.2 mm below the surface of the liquid at the beginning of the process. A blade smoothens the synthetic resin layer for the prototype to be build, and the laser beam hardens the substance partially. Subsequently the platform and the work piece with it are lowered down for another 0.05 to 0.2 mm and the construction of the next layer is started. This way a three-dimensional prototype is created bit by bit. After the building process is completed, the support structure is removed. The model is cleaned, post cured under UV radiation, and its surface is finished manually.

Depending on the size of the model the prototype can be produced within a very short period of time. Component parts that have been constructed using stereolithography can serve as design of fitting samples. Just as often they function as master patterns in following procedures such as the vacuum casting or the metal casting – just another reason why the rapid prototyping technique is so important. 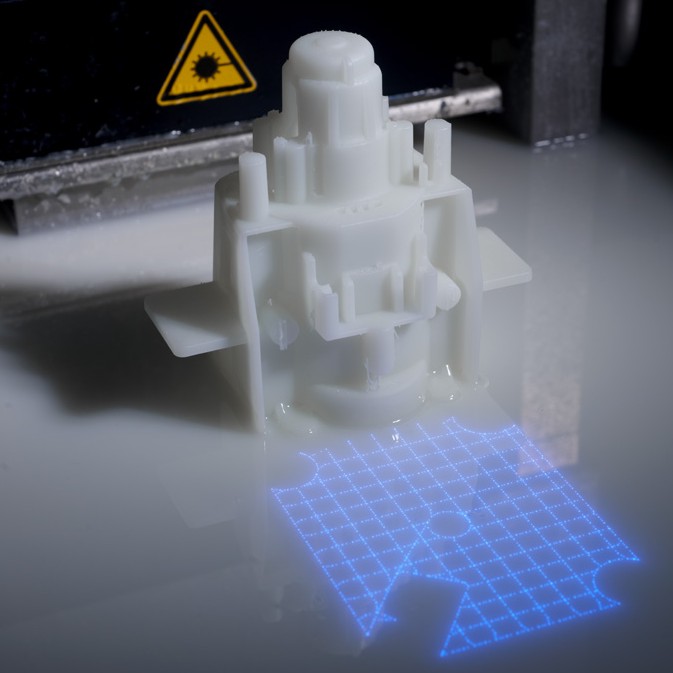 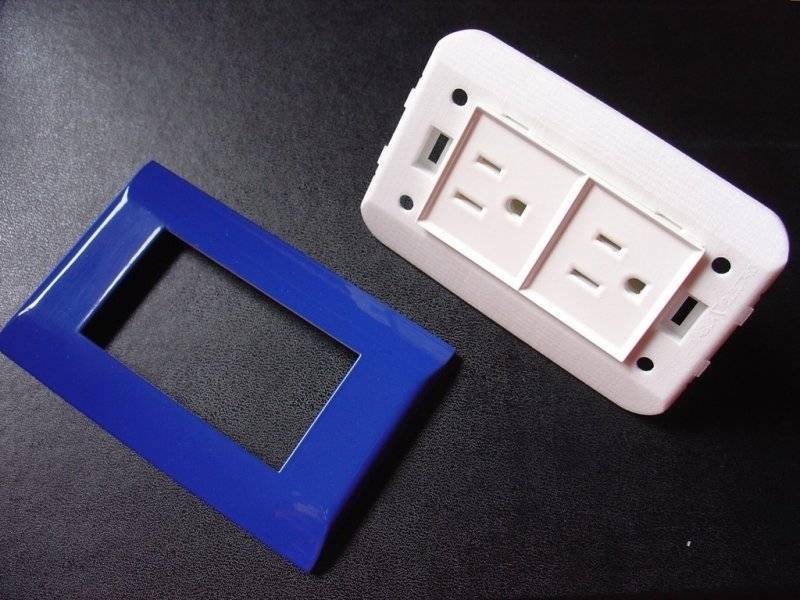 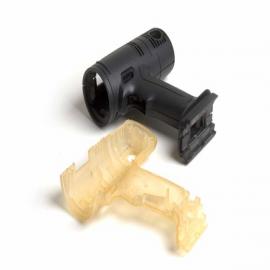 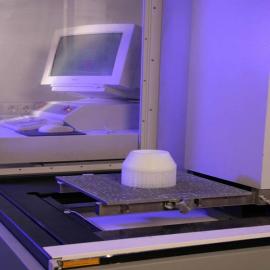