Using the pre-series injection moulding technique, first parts are available in a significantly shorter amount of time than it is the case with series tools. Working with aluminium tools that are produced in the CNC machine, it is possible to carry out mould trials of parts after just a few weeks in most cases. The production of the tool is also based on 3D-data, similar to other procedures where 3D-data is used.

When the number of pieces exhausts the capacity of Polyurethane casting and Polyamide casting, the injection moulding technique takes over and produces parts for zero series or pre-series. The tools can be used for the production of up to 20,000 pieces. Another advantage is the usage of series materials, since the technique is just the ‘small offshoot’ of the series procedures. 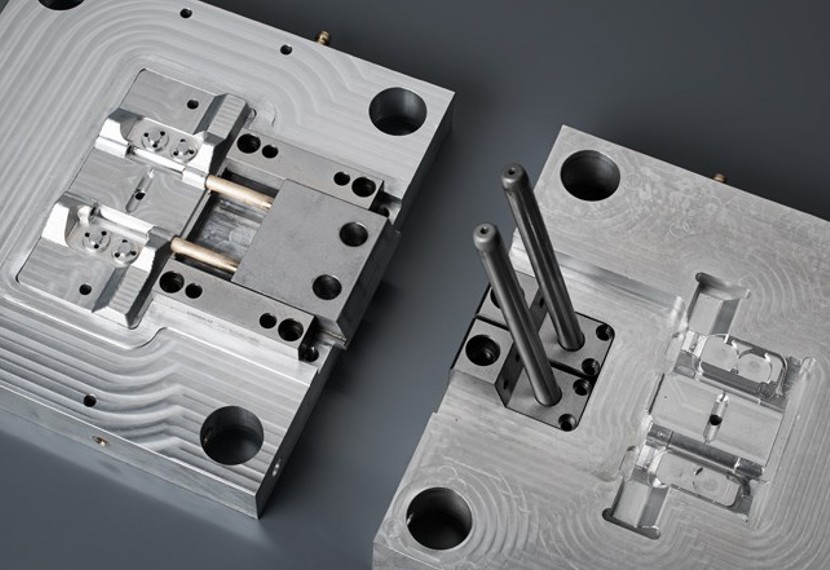 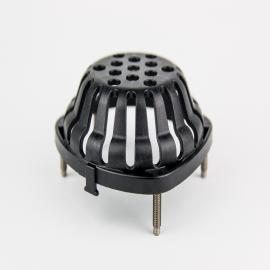 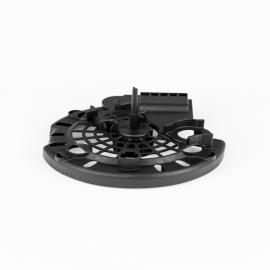 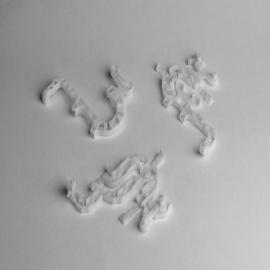